Here’s a rundown of this weeks news in case you missed it. 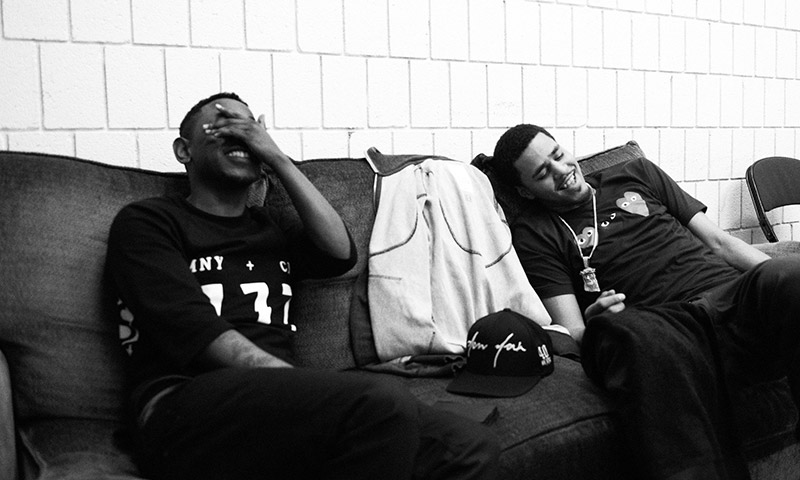 Charlamagne gave himself Donkey of the Day, when he probably deserved jackass of the month  for this tweet.

Would be dope if a young black or Hispanic liberal used social media to create a Platform to be a voice like Tomi Lahren did.

The Grammy noms came out and The Navy is not happy.

Right now we’re vibing out to J.Coles 4 Your Eyez Only. Spoiler alert: there’s zero features, but he is working on a collab album with Kendrick Lamar.